The Reunion Beatles – Get Back The Reunion Beatles – Get Back

John, Paul, George & Ringo “Get Back” for a magical night of music and memories. The best of The Beatles and their super solo hits too! Don’t miss this Magical Musical Tour!

In 1969, The Beatles released their landmark LP, “Abbey Road” It was the Summer soundtrack and a microcosm for a generation who tried to offset the chaotic times with a Beatles supplied mantra; “Come Together.” Sadly, it would be the final album recorded by the group. The Beatles called it quits in 1970.

Now, 50 years later, The Beatles are back together. Never mind that two of their members are no longer alive. The Reunion Beatles – Fantasy Tribute is the rock and roll reunion of all time. The concert that never was. In this show, John, Paul George & Ringo are back together and celebrating with a concert that features all of their most memorable songs and their solo hits too.

The Reunion Beatles have performed for delighted audiences of all ages around the world. Lauded for their musicianship and ability to “channel” the four individuals who made such a massive impact in the 60’s and ever since. Got Live’s President, Wayne Coy believes that the concept was long overdue, “as a huge Beatles fan myself, I just felt there had to be another way to pay tribute to them beyond the same old re-creation of the 60’s that have been touring since Beatlemania was on Broadway in 1977. No knock on them, many of them are fantastic. This show is decidedly different. Yes, John & George have passed on. But, what if they hadn’t? Would The Beatles have gotten back together again? And if they did, what would that concert have been like? This production answers that question. It is the concert we believe they would have done, filled with stories, laughter and of course, those incredible, timeless songs that are so well loved.” 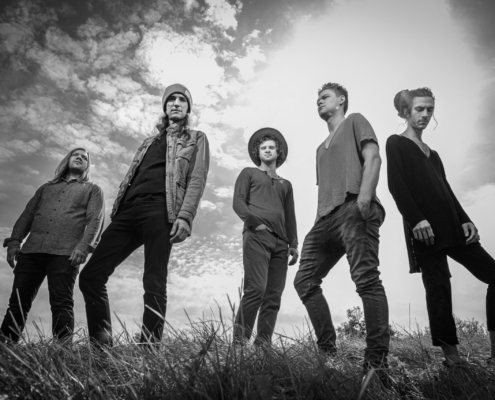 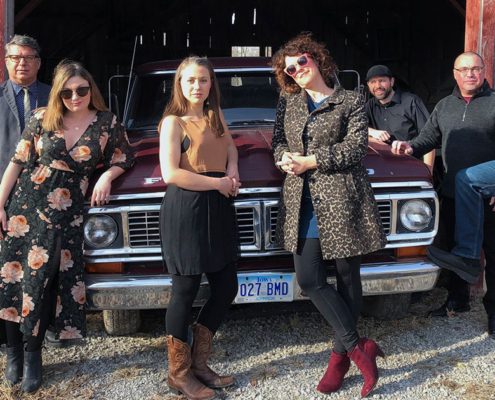