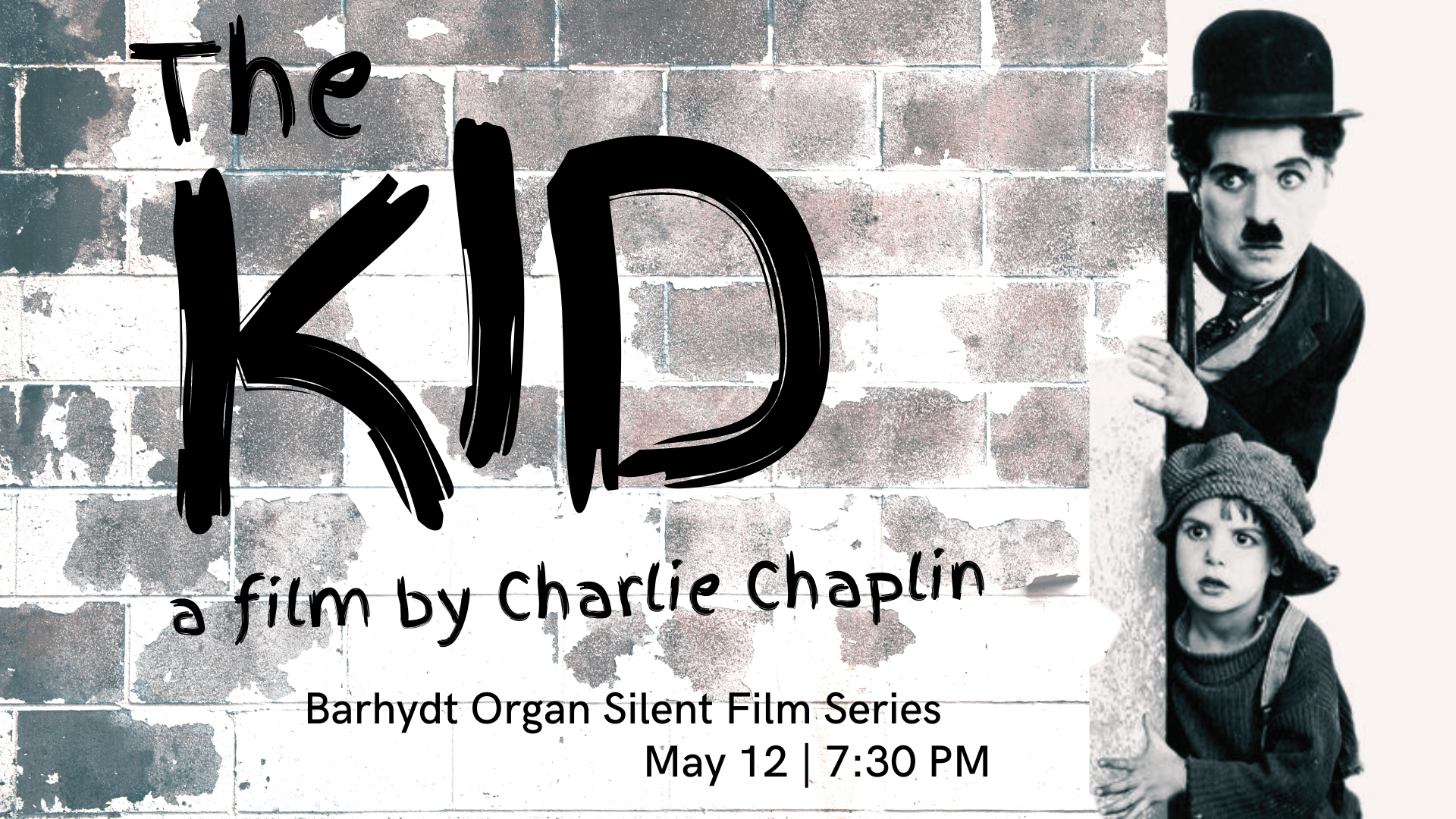 Chaplin’s best-loved and most influential film turns 102 this year, but its special blend of slapstick and sentiment still lands today. Organist Jay Warren accompanies with the original score to bring you, as the opening title card states, “a picture with a smile—and perhaps, a tear.”

Chicago’s foremost photoplay organist, Mr. Warren brings all the color, excitement, and glamour of the silent film era back to life with his original scores for the silver screen.  As a regularly featured photoplay organist for the Silent Film Society of Chicago, he has accompanied most of the great silent films throughout his forty year career in his famous rousing style.  He has been featured annually for the highly regarded Silent Summer Film Festival since its inception in 2000.  Jay has appeared 14 times playing the huge E.M. Skinner pipe organ for silent films at the University of Chicago’s famed Rockefeller Memorial Chapel.  He also performs film accompaniment on the beautiful Letourneau pipe organ in the Crimi Auditorium of Aurora University.  Jay has also made several silent film photoplay appearances on the incredible 5 manual Wurlitzer located at the Sanfilippo Foundation’s Place de la Musique in Barrington, Illinois.

The Barhydt Organ Spotlight Series features master organists and pianists that show our beautiful Barhydt Organ and Steinway grand piano at their finest. Admission to all performances is free! Voluntary donations will be accepted at the door ($10 suggested). 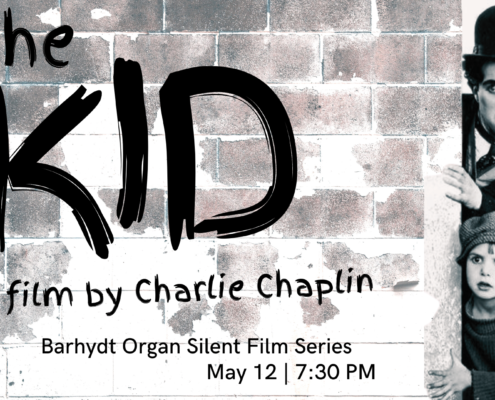