One Night in Memphis

One Night in Memphis

Get ready for a night of rockabilly, country, gospel and pure 1950’s rock and roll with “One Night in Memphis” — a high energy concert that takes you back to December 4, 1956, the night when four of the biggest names in early rock and roll — Elvis Presley, Carl Perkins, Jerry Lee Lewis and Johnny Cash — gathered together for an impromptu jam session at the legendary Sun Studios in Memphis.

Created and directed by John Mueller from the highly acclaimed show, “Winter Dance Party,” the evening gets off to a rocking start with Carl Perkins performing hits like “Honey Don’t,” “Brown-Eyed Handsome Man,” and “Blue Suede Shoes,” while offering up anecdotes about life as a sharecroppers’ son and his musical influences. Midway through his set, Carl invites session musician Jerry Lee Lewis to join him and the Killer seizes the opportunity to front the band and lead the audience on a musical journey from New Orleans to Nashville and eventually into the Rock ‘n Roll Hall of Fame. As Jerry puts the finishing touches on a set which includes “High School Confidential”, “Breathless, “Whole Lotta Shaking Goin’ On,” and “Great Balls of Fire,” the audience will have an opportunity to catch their breath as Johnny Cash is welcomed to the stage with his signature “Hello, I’m Johnny Cash.” And then the musical journey through Cash’s timeless catalog begins — including smash hits like “Folsom Prison Blues,” “Ring of Fire,” and “I Walk the Line.” Next up…Elvis Presley, who electrifies the audience and transports them back to his beginnings where he went from driving a truck to delivering eleven #1 hits between 1956-1959. Hits like “Shake, Rattle & Roll” to “All Shook Up,” “Heartbreak Hotel,” “Don’t be Cruel,” and “Hound Dog.”

This tribute to that memorable night in Memphis when Elvis, Johnny Cash, Carl Perkins and Jerry Lee Lewis recorded at Sam Phillips’ Sun Studios features nationally acclaimed cast members who have the uncanny sound, look and feel of the original legends, plus an authentic and energetic rockabilly backup band. You will feel as though you are witness to a rock and roll royalty jam session with the legendary performers whose music has stood the test of time.

Lucy Loves Desi: A Funny Thing Happened on the way to the Sitcom 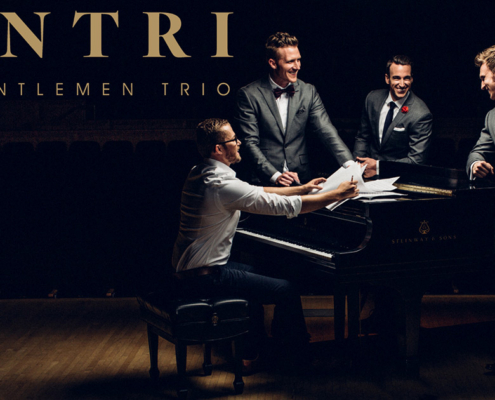 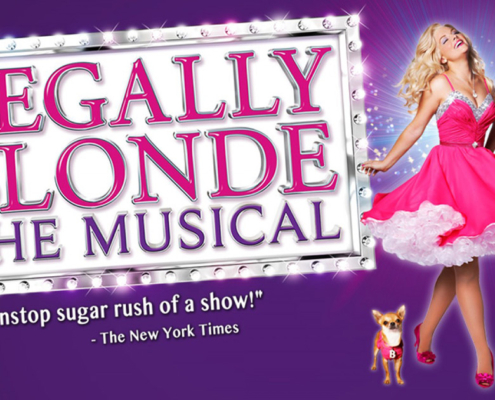