“The Maria Callas of American musical theater,” Melissa Errico is an actress, singer, and author. First known for her starring roles on Broadway, she has since become a concert, cabaret and recording artist as well; her 2018 album Sondheim Sublime was called by The Wall Street Journal “The best all-Sondheim album ever recorded.”

Errico’s history with Sondheim began when he selected her to star as Dot in Sunday In The Park With George at The Kennedy Center, and then she starred in acclaimed New York productions as Clara in Passion and Leona in Do I Hear A Waltz? Filled with classics and curios from Into the Woods, Follies, Sweeney Todd, Anyone Can Whistle, Company, A Little Night Music and other favorites, Sondheim Sublime is a concert no Sondheim or Broadway fan should miss! 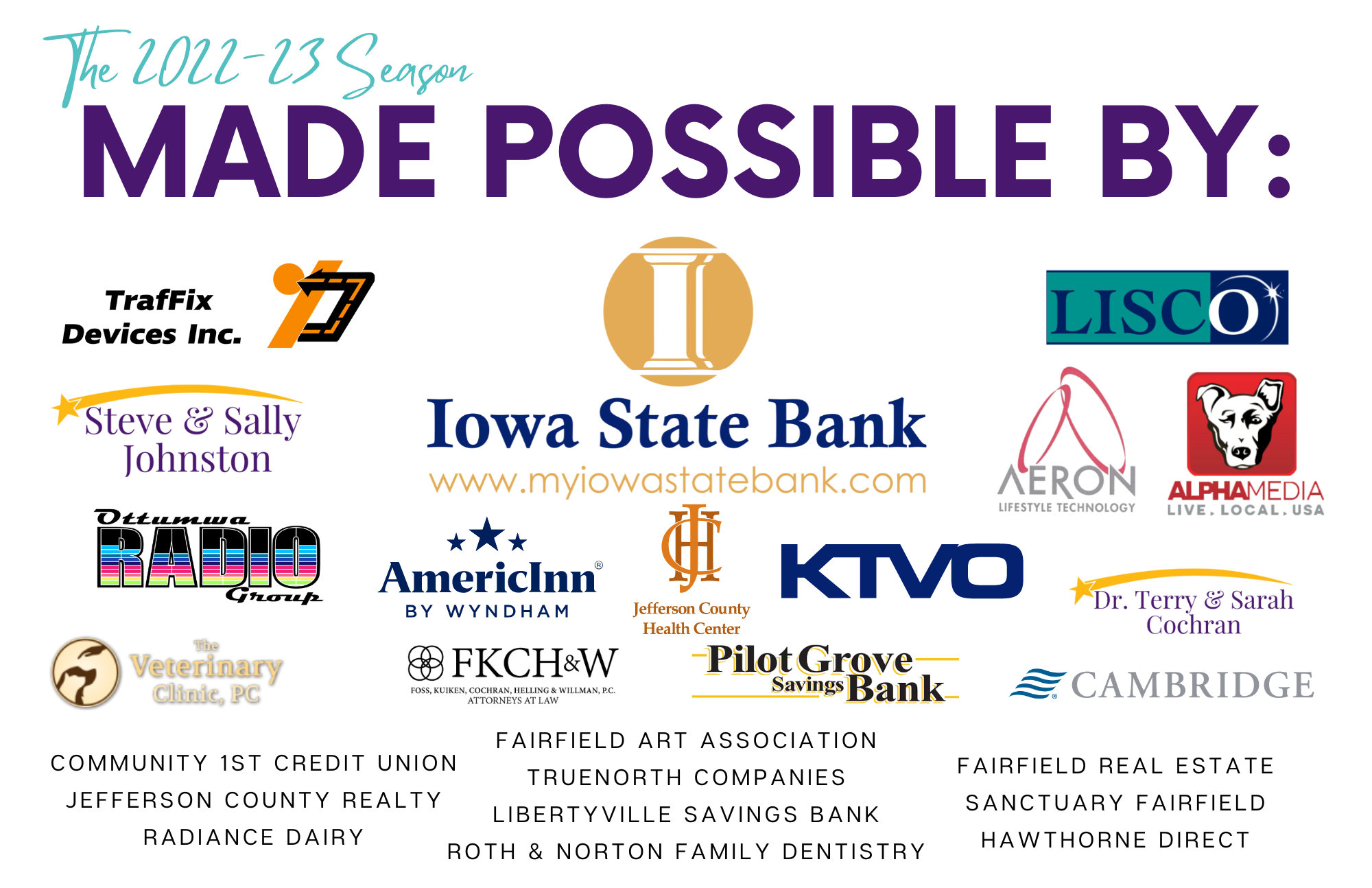 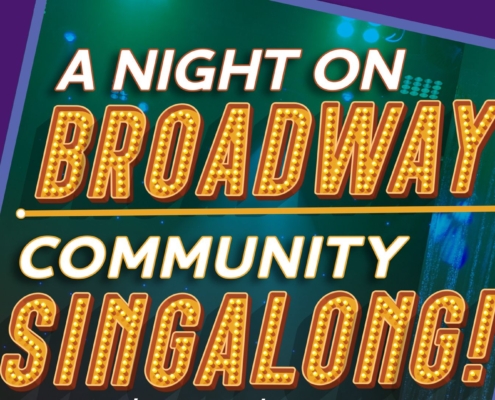