You are here: Home1 / Events2 / Gentri: The Gentlemen Trio3

GENTRI (short for “The Gentlemen Trio”) is comprised of three incredible tenors: Brad Robins, Casey Elliott, and Bradley Quinn Lever. Led by the award winning composer, arranger, and producer Stephen Nelson, GENTRI has performed all over the United States and across the globe. They have shared the stage with world-renowned talent, including Tony Award-winning powerhouse Kristin Chenoweth, international tenor sensation Alfie Boe, Tony Award-winning vocalist Idina Menzel, and legendary rock bands Journey, Blondie and One Republic.

Frequently appearing in the #1 slot on Billboard charts, the Gents are also known for their award-winning music videos, which have been featured on news outlets around the world including ABC World News, NBC Nightly News and Inside Edition, and have amassed over 200 million views on YouTube and Facebook.

Zakir Hussain and Masters of Percussion

Hank and my Honky Tonk Heroes: The Life & Music of Hank Williams 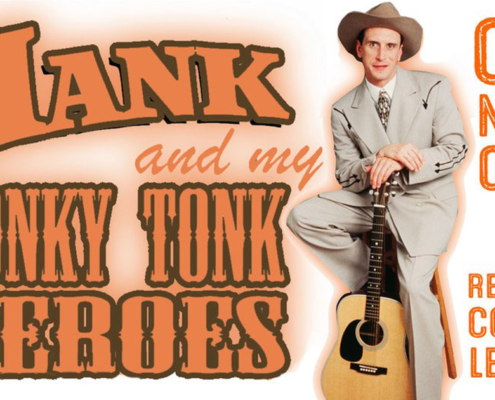 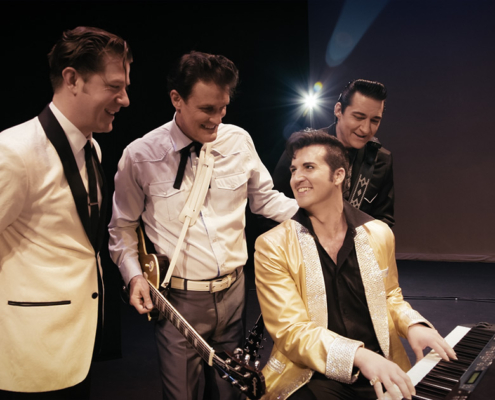 One Night in Memphis
Scroll to top