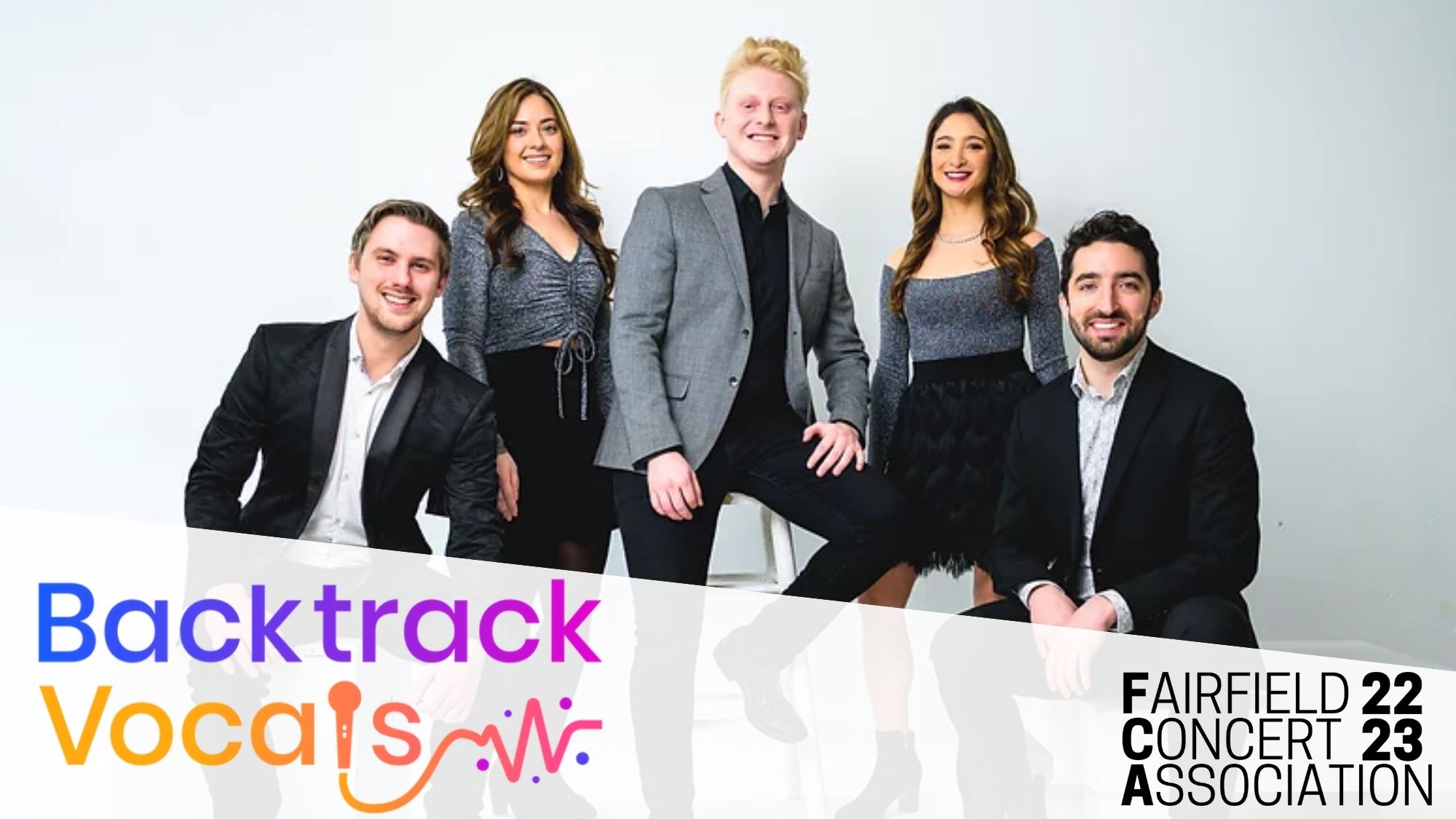 Backtrack Vocals is a 5-person a cappella group based in New York City. Their exciting arrangements transform familiar tunes and showcase the top-notch vocal and beatboxing abilities of all of the members. They infuse heart and humor into every performance, and their versatile repertoire, including Top 40, Motown, classical, show tunes, original music, and more, ensures that there is something for everyone.

Backtrack got their start on YouTube in 2013, where the group has now amassed over 100k subscribers with a staggering 10 million views across their channel. Since then, they have taken their music worldwide with national and international performances. Backtrack has appeared on NBC, FOX, PBS, Steve Harvey’s daytime show STEVE!, and Broadway’s Kinky Boots. They also won New York’s Got Talent Season 6 in 2019 and made their movie debut in “A Ring for Christmas” in December 2020. They were recently featured in an episode of HBO’s “PAUSE with Sam Jay” in July 2022. 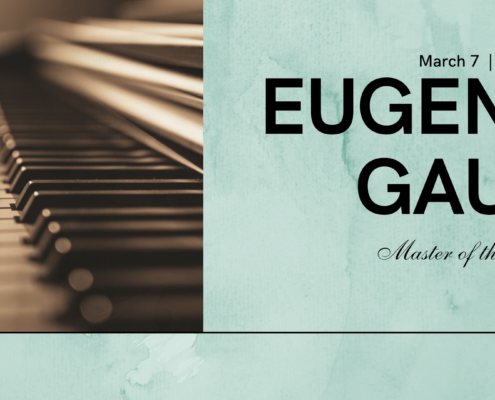 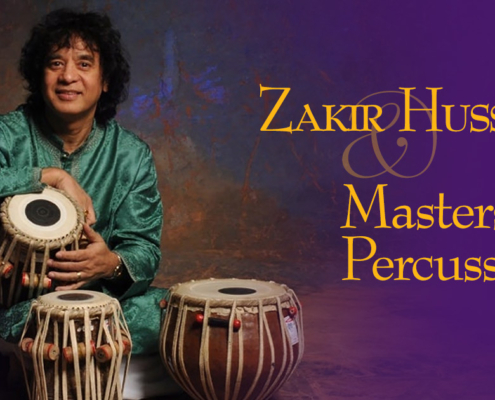 Zakir Hussain and Masters of Percussion
Scroll to top