You are here: Home1 / Events2 / Cinema Fairfield: The Fifth Element3 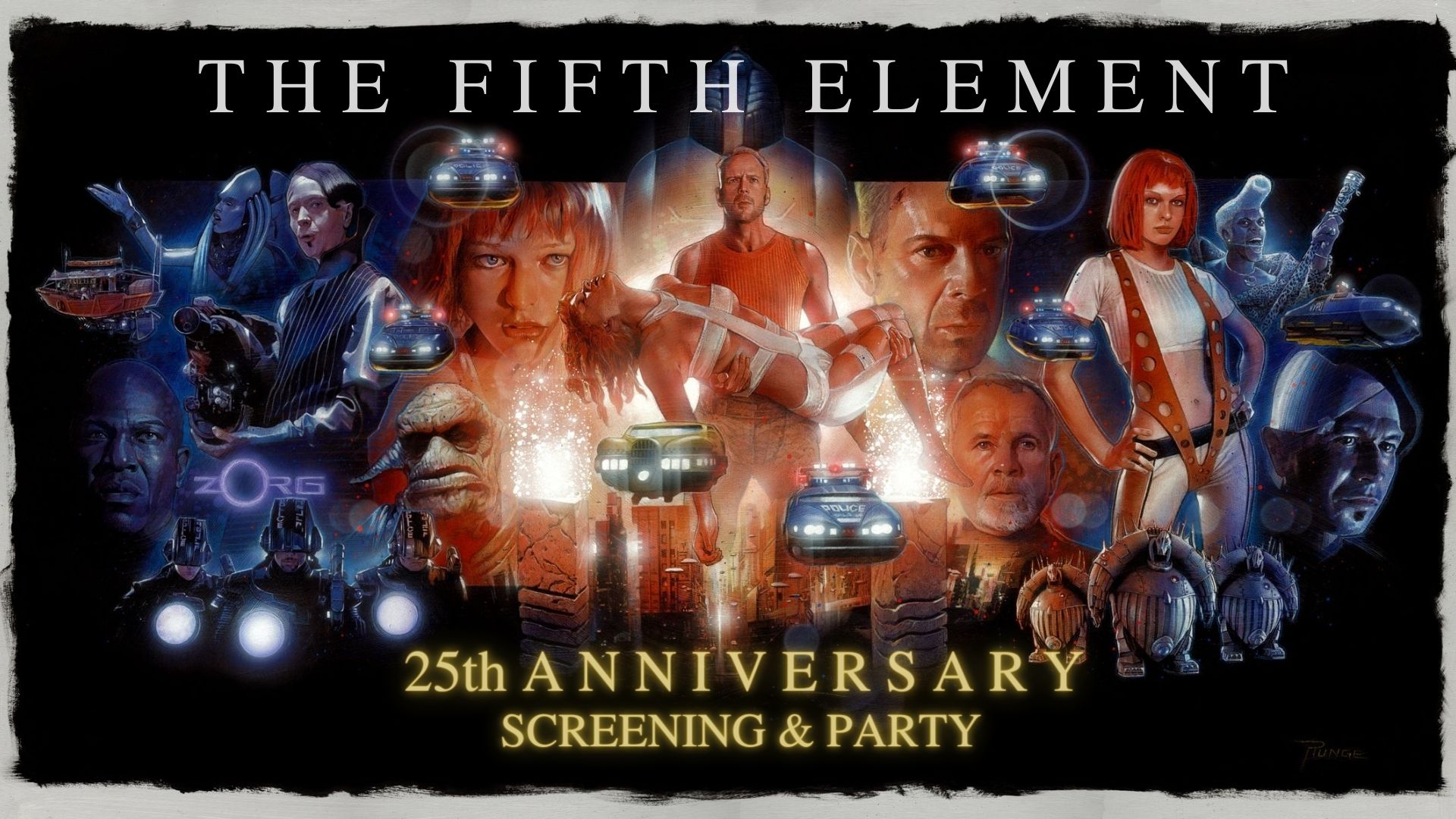 In August, we celebrate the 25th anniversary of the release of THE FIFTH ELEMENT with two screenings on Saturday, August 20th at 2:30 and 7:30 PM.

From its opening scenes in 1914 Egypt to its towering views of 23rd Century New York City, and its mind-expanding journey to the faraway world of Fhloston Paradise, “The Fifth Element” follows cab driver Korben Dallas (Bruce Willis) as he discovers that the fate of the world is contained within the mysterious Leeloo (Milla Jovovich), who literally drops from the sky and into his life. To save humanity, he must protect her from the evil industrialist Zorg (Gary Oldman), who is embroiled in an intergalactic war between the Mondoshawans and the Mangalores.

The spectacular odyssey across space and time also stars Ian Holm as the mysterious Vito Cornelius, Chris Tucker as hyperactive radio host Ruby Rhod, and Luke Perry as Billy Masterson. The story was conceived by Besson when he was just 16. “The Fifth Element” became a passion project and took more than 20 years to bring to the screen. “The Fifth Element” was nominated for eight César Awards, France’s top cinematic honor, and received three awards, including Best Director, Best Cinematography and Best Production Design (from Fathom Events). 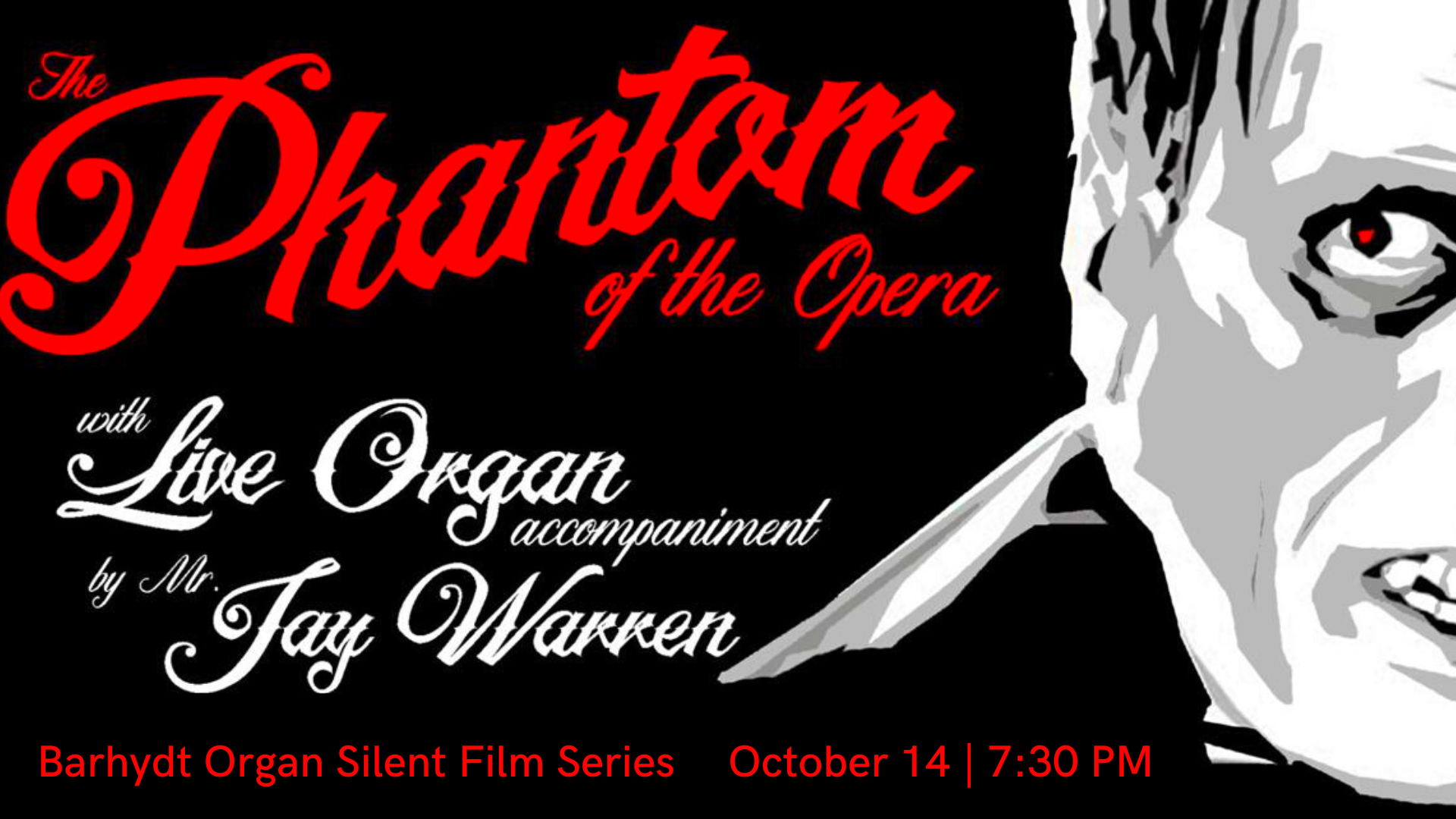 Cinema Fairfield: EVERYTHING EVERYWHERE ALL AT ONCE 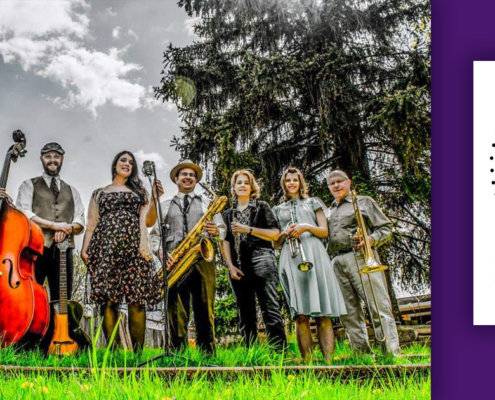 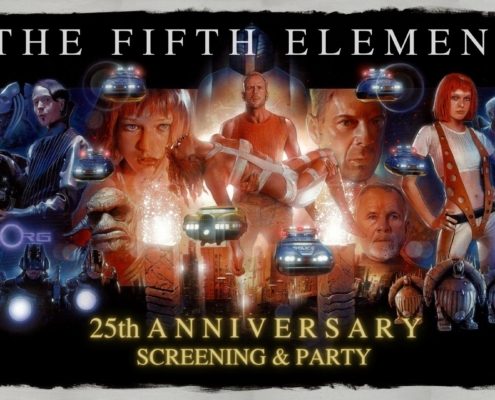